Group pooled retirement products offer better odds that individuals will have sufficient income in their latter years than annuities, but a well-functioning superannuation system should offer consumers a spread of both solutions, says Julio Portalatin, president and chief executive of global consulting firm Mercer.

Mr Portalatin also argued in favour of a marketplace peppered with a large number of super and retirement products because technology meant that the suite of products offered to individuals could be narrowed dramatically.

There is fierce debate in the super sector about the appropriate number of super and retirement products that is appropriate to offer consumers.

Nicholas Barr, professor of public economics at the London School of Economics, has said that the federal government should resist calls to open the super system to more competition and severely limit the number of so-called MyRetirement products on offer, on the grounds that most consumers either don't have the skills or the time to select the best product for them and the cost of choosing the wrong product is high. The Productivity Commission is also looking at ways of limiting the number of default savings products that would be offered to consumers directly or through their employers.

On the other hand, bodies such as the Financial Services Council advocate in favour of mass competition on the grounds that consumers will benefit from lower fees and greater innovation and investment.

Mr Portalatin argued that with the use of technology, consumers could be asked a series of questions about their age, salary, level of risk appetite, number of financial dependents and other critical information and be presented with a narrow selection of products that would be suitable for them, rather than the full gamut of products on offer.

"Flexibility and optionality has to be there, but in a way so that people can make informed decisions. That is where data starts coming in. There is a lot of work being done behind the scenes in assessing the data and analysing the data and pushing it out to the individual in a very readable fashion and an understandable fashion so they can make decisions. There is no reason why if you have the profile of the individual and all of the risk appetite elements by asking a series of questions, that you can't have that type of analysis be done and that the informed selection process is one of three as opposed to one of 300," Mr Portalatin said.

Mr Portalatin was visiting Sydney last week from Mercer's headquarters in the US. In Australia, Mercer is known for its wealth management business, but globally the health division, which designs company health programs, is the biggest division. Wealth is the second-biggest division, with the employee benefits design operation coming in third. Mercer has more than 21,000 employees and offices in 45 countries.

Mercer's global head said that while a variety of solutions to help consumers mitigate longevity risk should be provided, he argued that products that pool individual risks without the backing of a life company were superior. Mercer has such a product in the form of its Mercer LifetimePlus option.

Mr Portalatin said that while annuities provided a stable income which were linked to bond yields, products such as LifetimePlus offered higher levels of income as retirees age and needed the extra money as their other savings ran down.

"Pooling risk delivers a higher income in retirement. Members share the risk together and income rises as retirees age," he said. The living bonus on the LifetimePlus product is a payment made to all investors every six months. The size of the bonus depends on a saver's age, gender, investment amount and how long they have been invested, rather than on bond yields. Some industry executives have been critical of annuities on the grounds that they are expensive in light of today's extremely low bond yields. However, they offer a guaranteed income, whereas group pooled products do not.

Mr Portalatin said while there was no need for pooling products and annuities to be made compulsory, there needed to be "a show of encouragement by the government in the treatment of these products in the means test for the age pension".

He argued that the global super system was inadequate and without changes would fail to reduce overall government spending on the age pension. However, he indicated that Australia was in a better position than most thanks to the super guarantee and moves by the government to delay the age pension age. Mr Portalatin said he expected the number of Australians on a full government pension to halve to 25 per cent in the coming years.

"If you look at the Melbourne Mercer global pension index, Australia is at the top of the upper quartile. It is moving in the right direction," Julio Portalatin said.

This article was originally published in Australia Financial Review. 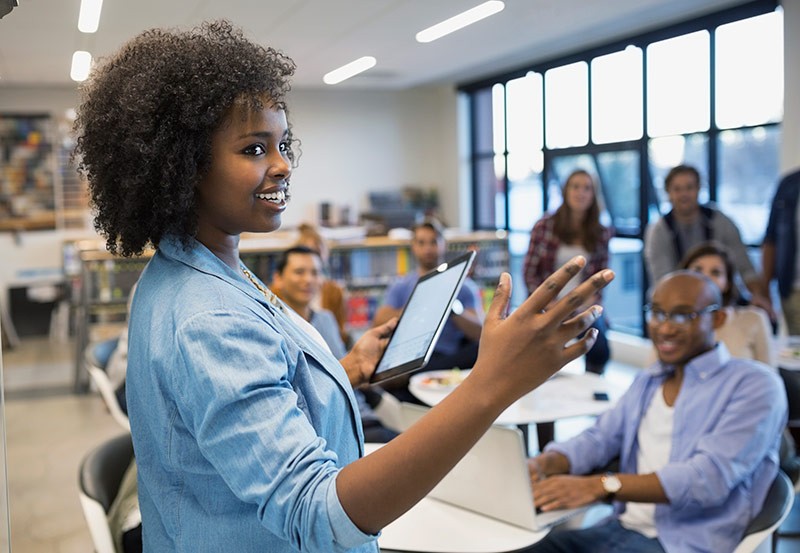 Join the Conversation with us